We will be sharing reflections on the Gospel for the day this Wednesday and Thursday as we will not have video uploads available.
Click here for the Readings and Gospel for today from the USCCB website
Gospel Reflection from Bishop Robert Barron:
Friends, in today’s Gospel, Jesus teaches the necessity of constant forgiveness. Forgiveness is an act and not an attitude. It is the active repairing of a broken relationship, even in the face of opposition, violence, or indifference. When a relationship is severed, each party should, in justice, do his part to reestablish the bond.

Forgiveness is the bearing of the other person’s burden, moving toward him, even when he refuses to move an inch toward you. There is something relentless, even aggressive, about forgiveness, since it amounts to a refusal ever to give up on a relationship. Simon Peter asks Jesus, “Lord, if my brother sins against me, how often must I forgive him? As many as seven times?” Jesus replies: “I say to you, not seven times but seventy-seven times.” Christians should never cease in our efforts to establish love.

Jesus’ own startling practice of forgiving the sins of others emerges as one of the distinctive and most controversial elements in his ministry. And both rhetoric and practice reach their fullest expression when the crucified Jesus asks the Father to forgive those who are torturing him to death. We speak the truth because Jesus is the Truth; we forgive because he forgave. 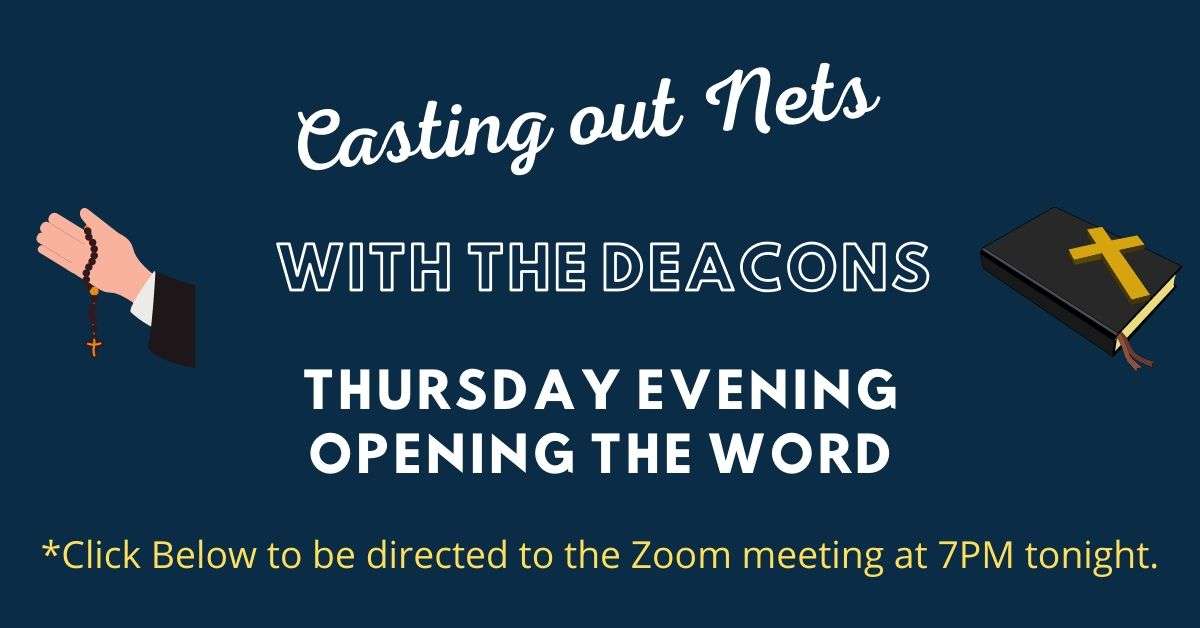 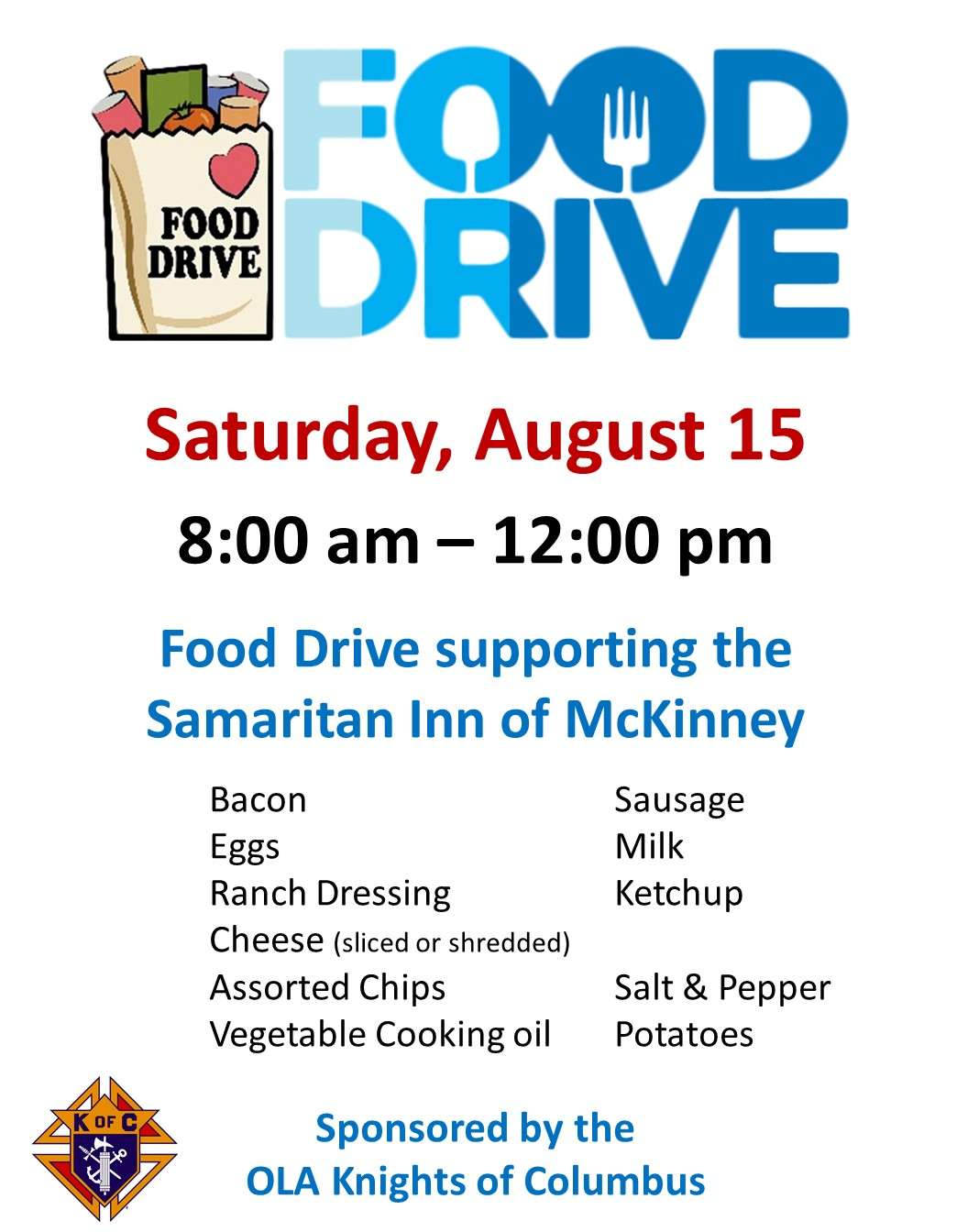 Heavenly Father -  The current pandemic has limited the "Martha" tendencies in all of us.  Please help us to willingly choose the better part, to sit at Your feet and listen to You.  Equip us with Your love so that we can better serve you now and in the future when this trial has subsided. 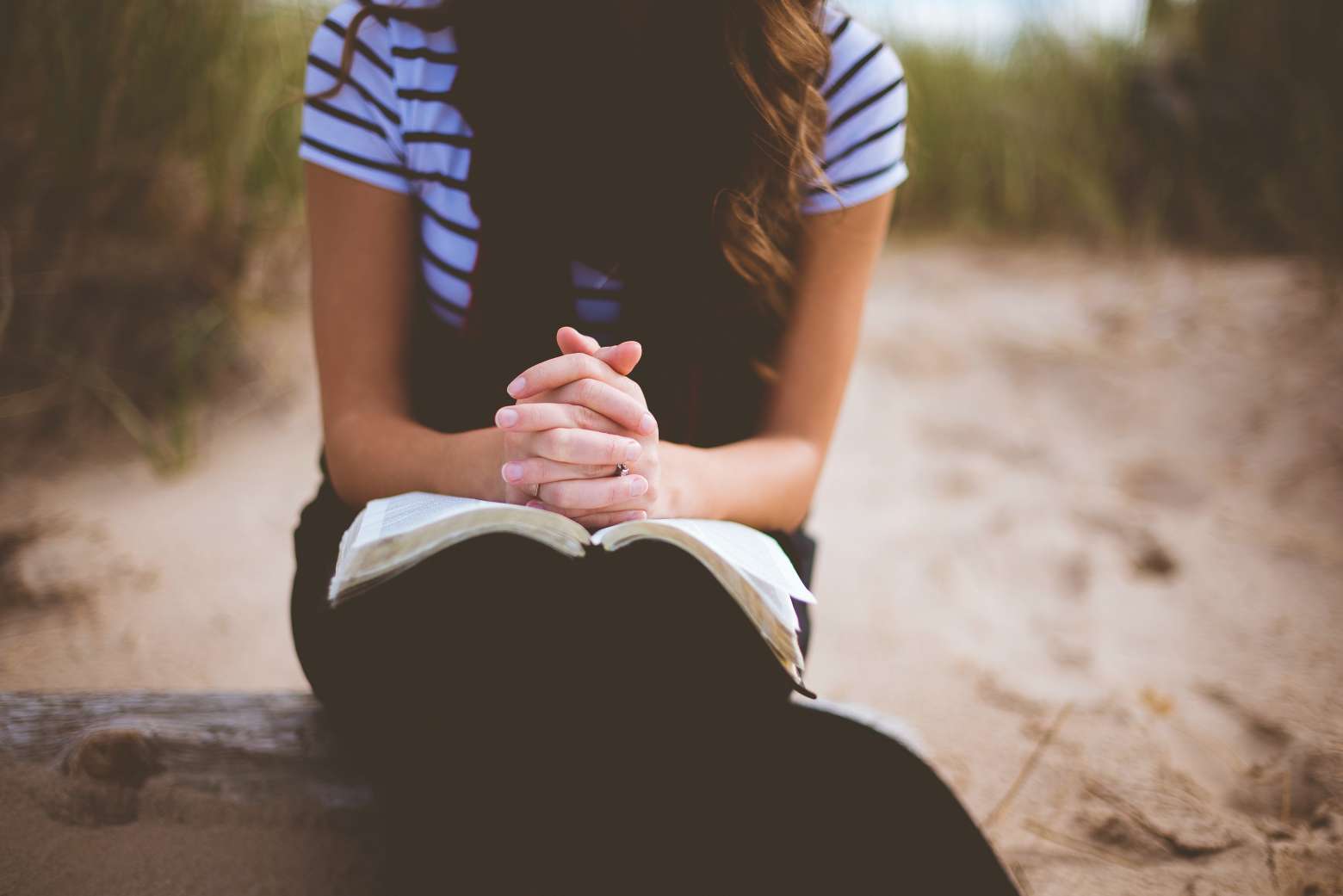 Sent by Rosemary Crocker on Thursday, August 13 at 9:55AM